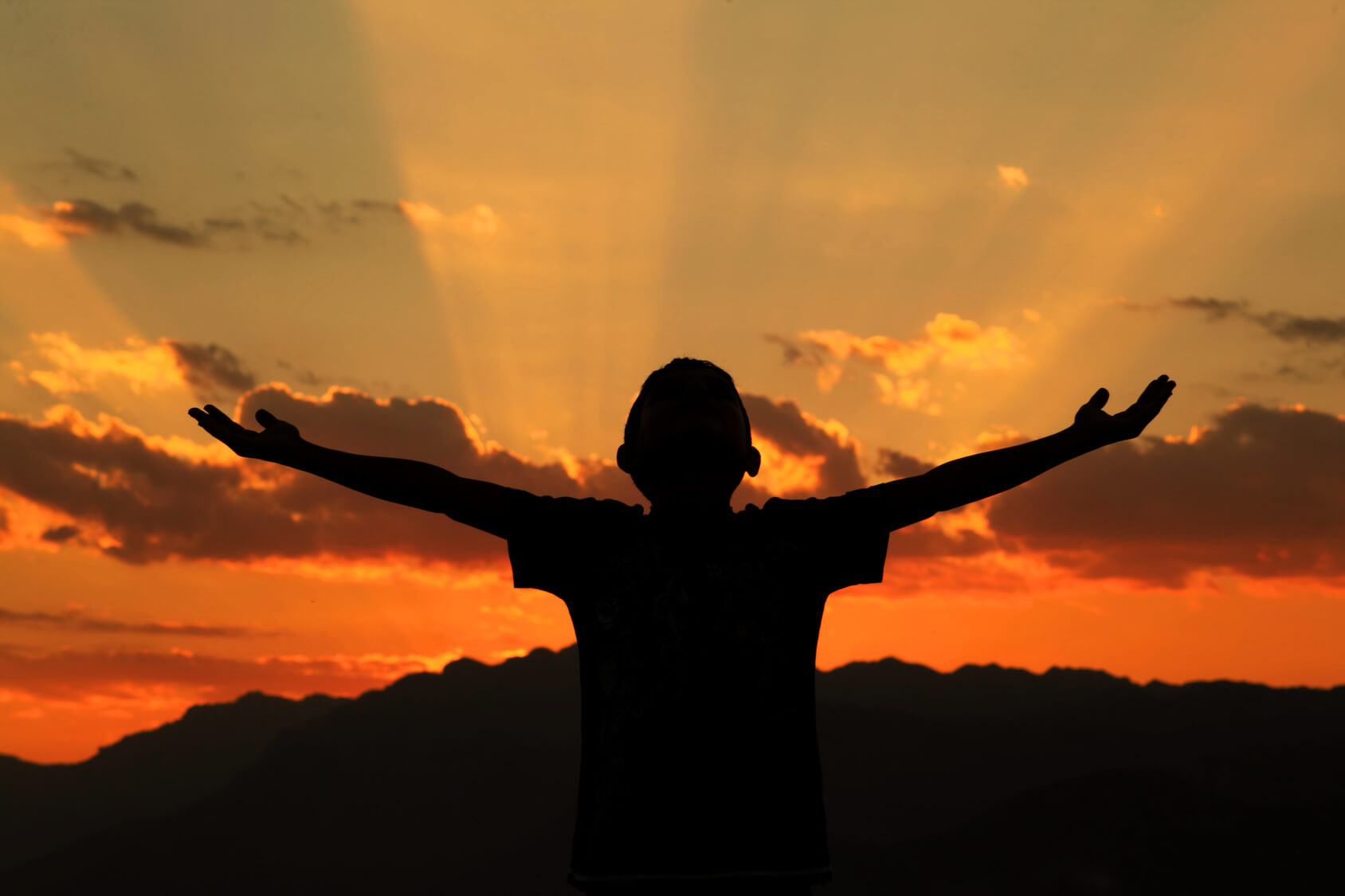 I am Nwaokolo Chiedozie, from Kwale, Delta State in Nigeria. I am an Industrial Engineer who was working with a Power generating firm until myasthenia struck. I was also undergoing a Master’s degree program in Mechanical Engineering, full of vigor, enthusiasm and ambition.

In February 2015, I had a strange eye defect. I made all necessary enquiries about it and was told by my friends then to try eye cleansing medication. My right eye was drooping and I felt it was caused by stress because I was having my 2nd semester exams while working at the same time, so I felt all I needed was local chemist medication and some rest. I got yeast, vitamins and an eye drop from a local chemist who only felt I was having blurred vision and I went home feeling satisfied that I’ve gotten what I needed to get my eyes clear again and to return to normal. To my surprise three days later, I could hardly see again with both eyes so I opted to see an ophthalmologist – Dr. Isaiah who made the 1st diagnosis and said I was having ptosis (drooping of the eye muscles). He then placed me on prednisolone and vitamin Bcomplex. I was very glad to have a diagnosis and medication so I went home excited. I started the medication, had improvement on my eye muscles and was happy but then I noticed something very strange…. a distance I could cover in about 5 minutes now required far longer time for me because of strain. Also, a job I could complete in about 20 minutes now required 40 minutes.

As the days went by, I found it increasingly difficult to do things normally and the situation continued like this until May 2015 when I had difficulty climbing the stairs. Scared that I was reacting wrongly to the prednisolone and vitamin Bcomplex, I stopped taking them. My muscles got weaker and I became really worried so I had to return to the ophthalmologist. He was glad to see that my eyes are up to 80% ok but I told him my new experience of totally losing body strength. I saw the shock in his eyes but I still couldn’t understand what was wrong as I was very optimistic that there is no way I will be afflicted with a disease without a medical cure. The doctor recommended malaria and typhoid tests but underneath the medical report I saw something written as “myasthenia gravis?”. I went for the tests as recommended by the doctor but I wrote down the name of the medical condition and showed it to a doctor friend of mine who advised me to see a neurologist because it is a nerve disease. This was the beginning of my journey into myasthenia gravis.

I met Dr. Imarhiagbe, a consultant neurologist in the University of Benin teaching hospital, Benin City, Nigeria and he confirmed myasthenia gravis positive after a series of tests. Now my hands, legs, waist, neck, eyes had become so weak that I could not do anything on my own. I initially started with a drug called neostigmine but later got switched to pyridostigmine and prednisolone. The more doses of the drugs I took, the weaker I became and I had to keep taking more. This was when I knew the enormous nature of what I was and still am faced with – an autoimmune disease that has no known medical cure.

I lost my job along with some friends; my pride, dreams, visions, and my school program came to a grand halt. I lived in pain, solitude and lack of self-confidence because I grew up loving engineering and now all that seems lost. Living on medication daily hasn’t been easy either, especially because I need money to buy them but I wasn’t generating any cash.

However, in all these, I learnt to trust God more, I felt the love of my family and I got the will power to pick myself back up to make something beautiful out of my life.

This is my story BUT ITS NOT THE END.…..