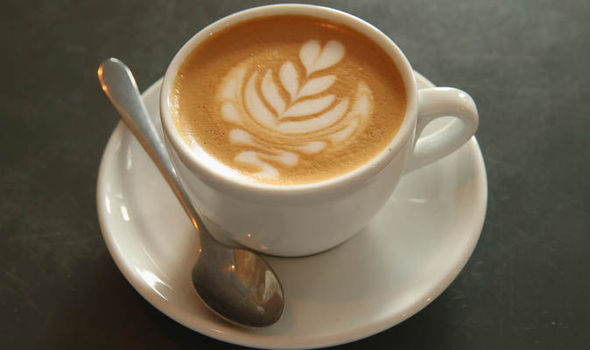 We have all heard this saying so often, “You don’t know what you have until you lose it”. Most of us commonly attribute it to relationships, but my personal experience with the unpredictable Myasthenia Gravis (MG) has opened my eyes to other scenarios in which this saying is applicable.

Until I had a Myasthenic Crisis, I did not fully grasp the importance of swallowing saliva – a task so simple that we all do so often throughout the day without even thinking about it. During my stay at the hospital, it took me over two (2) months to resume the ability to swallow my own saliva, after which I was finally allowed to take sips of water. As the years went by, I would just be going about my day when suddenly I would start choking. The surprising aspect was that, I wasn’t choking because I was eating or drinking water, but just because I was doing what everyone does without a thought – swallow saliva.

For non-myasthenics, waking up in the morning is a non-issue. They wake up, open their eyes, get out of bed and go about their day without even as much a thought to how all that came about. However, simple tasks such as getting out of bed in the morning can be a daunting challenge for those living with MG.

I remember during my house job (internship), while trying to take my patient’s history (complaint), I broke down crying because I was in pain. The source of the pain was not my head or my stomach or anything else you would have thought of, rather, it was from trying to talk. The more I tried to form the words, the more pain I experienced. My brain knew what it wanted to say, but my mouth just could not form the words.

Then, a few years ago, I spoke to some fellow myasthenics who told me they found it difficult to walk, so climbing the stairs was a tall tale. This wasn’t a common symptom I experienced so I did not fully comprehend it at the time. Then one fateful day, while walking in town, it suddenly felt like two (2) big balls of lead had been tied to each of my legs. How I made it from this market area to my house is still a mystery, or rather a miracle.

As the reality of living with MG rears its head daily as evidenced by very simple tasks that are quite difficult for us, I remind myself not to give up because every day I wake up brings with it new hope.

We can look at our lives and think about all the numerous things MG has taken from us, but thankfully since MG does not affect the brain, I choose to focus on the things it has given me.  MG has taught me resilience; it has taught me to persevere even in the face of difficulty. It has also taught me to be patient with myself and to care for myself.  I saw an image on Facebook that said: Self-care is a priority, not a luxury. I totally agree.

Finally, because of MG, I have learnt to appreciate the little things.