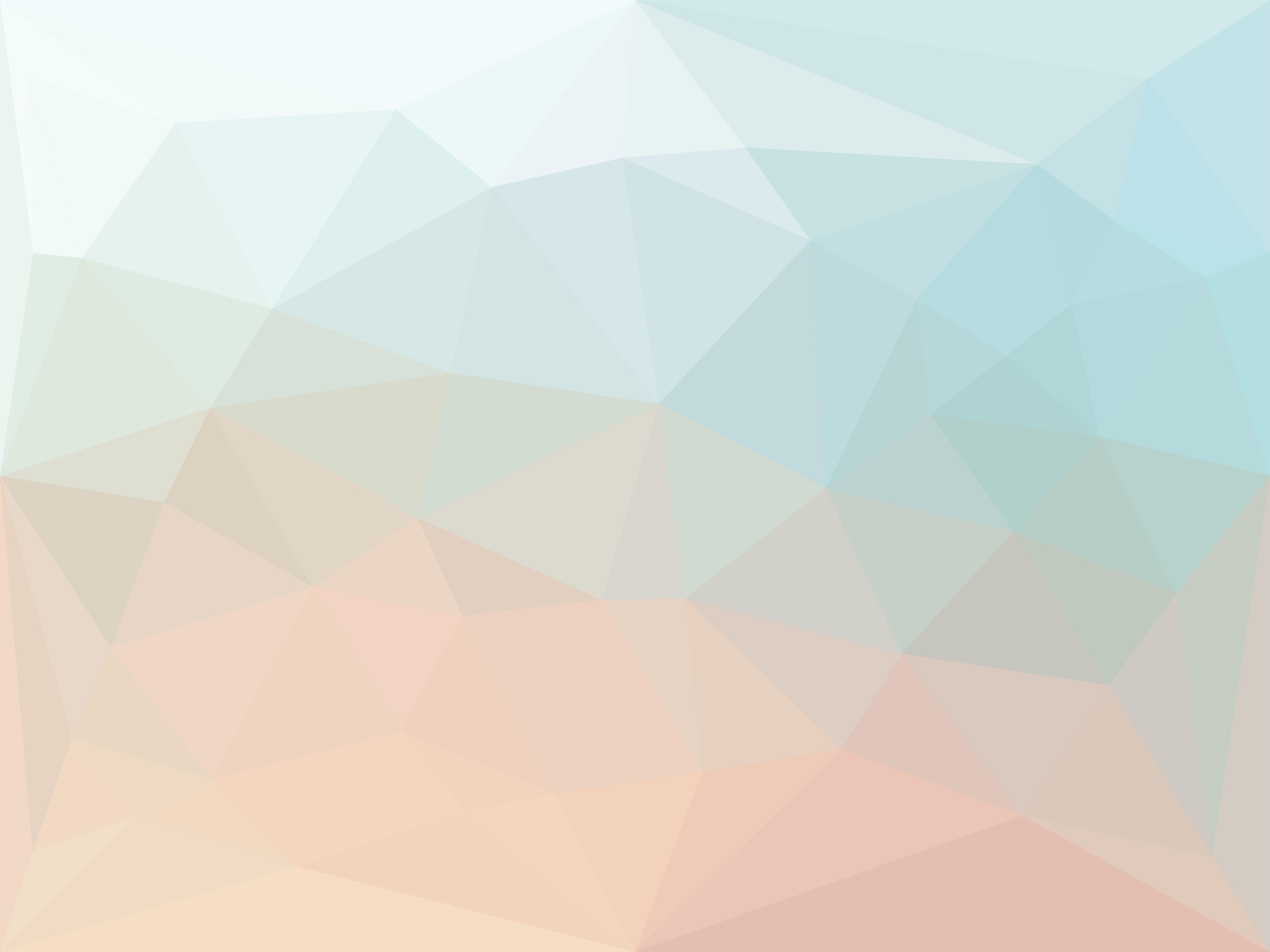 I am sure you are wondering what this term means. It simply means that your body is fighting against itself. In autoimmune diseases, the body does not recognize itself; rather it sees itself as a foreigner and tries to fight it. If only it knew it was killing itself.

It has been discovered that the immune system can be triggered by a number of things other than germs or bacteria; your genetics also play a role in causing your body to be attacked by your own immune system.

Furthermore, it is thought that an environmental factor can contribute to triggering this autoimmune response/disease. Some of these factors include: infection, certain foods like iodine or gluten, toxins like smoking, some drugs, some hair dyes or some chemicals at work.

There are so many diseases that fall under this category; Myasthenia Gravis, Scleroderma, Lupus, Rheumatoid Arthritis, Multiple Sclerosis, just to mention a few.

Let us go straight to the specific condition that inspired this website – Myasthenia Gravis.

In this particular autoimmune disease, the resultant effect of the body fighting itself is a mild to life-threatening muscle weakness. MG simply means GRAVE or SEVERE muscle weakness.

Let me try to paint you a picture – the whole body is made up of muscles, can you imagine what happens when ALL the muscles in your body becomes weak? This means you will have difficulty moving your arms or legs, difficulty chewing, swallowing, smiling or talking, difficulty keeping your eyes open, and even difficulty breathing on your own. When your breathing is affected, it is called a Myasthenic Crisis – this is life threatening.

Some of you may be wondering how this comes about. Normally, when the brain sends a message through the nerves to the muscles to move, the receptors at the junction between these nerves and muscles help convey the message. In MG, these receptors are either fewer than they should be, or they are attacked and destroyed by antibodies.

It is important to know that with MG, the weakness comes on with activity and improves with rest; this means that the more activity you are involved in, the weaker the muscles, and after you rest, you feel better and stronger.

It is also worth knowing that Myasthenia Gravis is also known as “The Snowflake Disease” because no two myasthenics have the same symptoms, respond to the same treatment, or progress the same. We are all very different!

The symptoms of MG are as follows:

These symptoms happen in a descending pattern (meaning weakness starts from head to toe), but not limited to this pattern always. Owing to the fact that MG is a very unpredictable disease, these symptoms can occur at any time and in any order.

The symptom can be localized and specific to the eyes alone, and when this happens, it’s known as “Ocular Myasthenia“. In this instance, the drooping of the eyelids make it difficult for you to keep your head straight while trying to look at people of the same height, you tend to tilt your head backwards so it’s easier to look at people or items straight ahead. Also, the blurred/double vision makes it difficult to see or read especially because everything you see is in multiple numbers – you could see two or more copies of whatever it is you are looking at.

When the symptoms are not specific to the eyes alone, it is known as “Generalized Myasthenia“. In this situation, you can experience anything from having a snarly look (limited facial expressions due to weakness of the facial muscles), to difficulty chewing or swallowing. You can also have difficulty raising your arms or walking, your arms and legs tend to feel like four big metal lead balls have been chained to each limb.

The weakness in MG worsens considerably with repeated or prolonged activity, hence it is called “fatigable weakness”. The voice may be clear and strong when starting to speak, but even within 30 seconds of continuous speech, it can become breathy, nasal and quiet. The eyes may move normally early in the morning, but by midday the eyelids can droop and double vision develops. The arms may be strong enough to lift something over head, but not to keep it there for more than a few seconds.

And when breathing is affected, as the diaphragm and chest muscles weaken, the patient is said to be having a Myasthenic Crisis. In this phase, the patient may be unable to take a deep breath, especially lying down. Shallow breathing during sleep leads to the accumulation of carbon dioxide in the lungs, which is dangerous, because it makes the patient so drowsy that they can stop breathing completely.

Triggers of a Myasthenic Flare or Crisis

A flare or crisis can occur for no known reason, but it could also be triggered by various factors. Some of these triggers are:

The Gold Standard for diagnosing MG is an Antibody test using a blood sample. This test doesn’t just confirm the presence of MG antibodies, it even goes further to tell you the specific type of MG you have, and the severity of the disease; the higher the titer value, the more severe the disease is.

Other tests are done to support the diagnosis of MG when there is a high index of suspicion. These are done in order to commence treatment while awaiting the result of the antibody test. They include:

Chest x-ray, CT scan and MRI of the chest can also be done to check for tumor of the thymus, which is usually associated with this disease.

There is no known cure yet. Current treatment modalities aim to reduce the severity of the symptoms and prevent any possible crisis or fatality. Currently, treatment is by medication and/or surgery. The medication is aimed at directly improving muscle function or reducing the autoimmune process, while surgery is aimed at removing the thymus.

Respiratory failure is the grave danger of myasthenia gravis, and the crisis of a myasthenic crisis. When a myasthenic patient starts to have trouble breathing, we have only hours to recognize what is happening and intervene. The patient must be intubated and connected to a ventilator, put on life support. Once breathing is supported, we start treatment aimed at suppressing the immune system, which is the cause of the problem is the first place. Treatment usually starts to improve the myasthenic weakness within a few days. Even then, a patient in crisis may need to stay on life support for weeks, and it can take months before they regain enough strength to return home.

Some of the drugs used in the treatment are as follows: