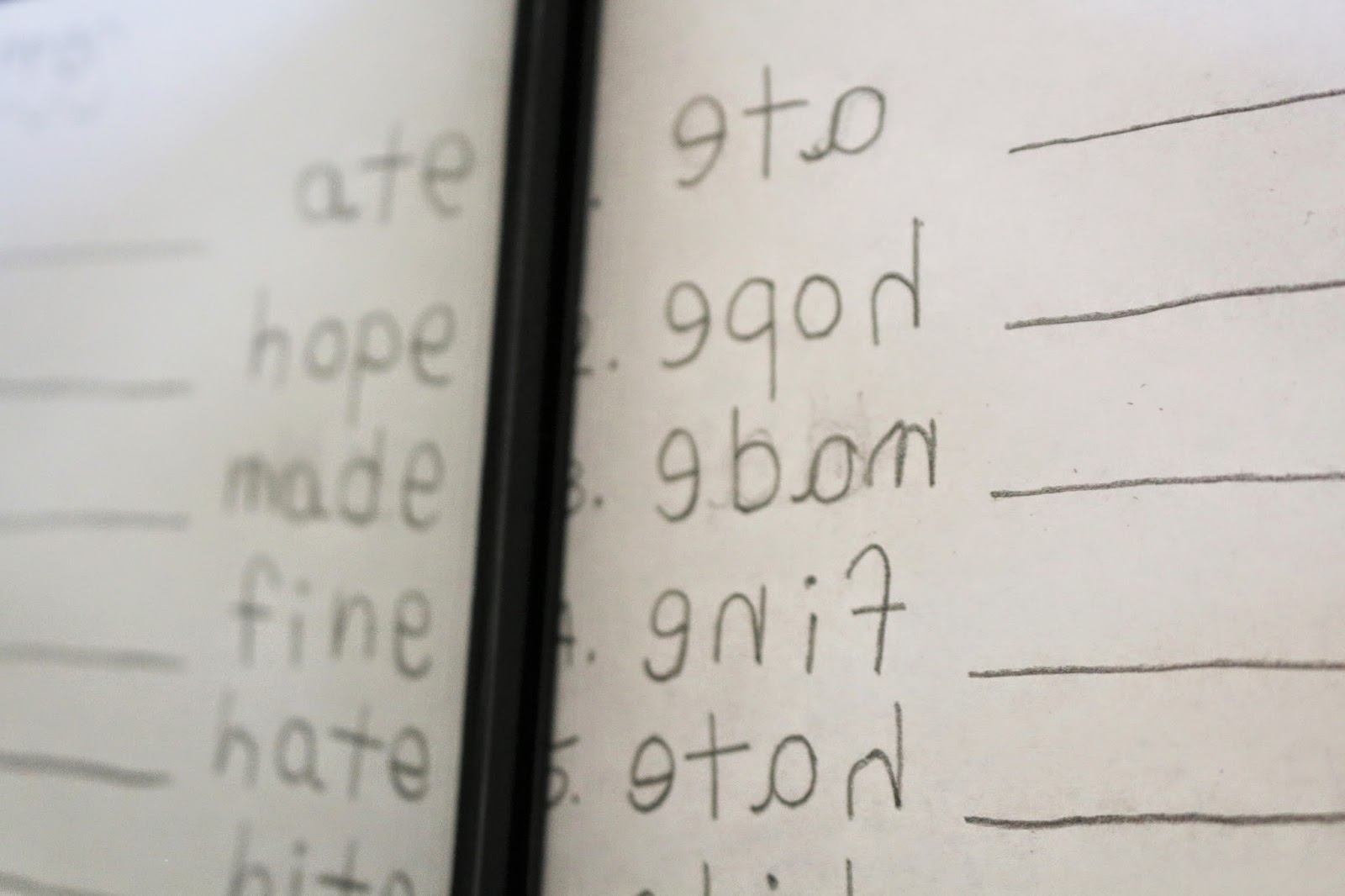 Have you ever tried reading through a mirror? That doesn’t make sense right? Can you imagine how difficult it would be to read through a mirror or how long it would take you to read if all the letters were turned around or looked like mirror reflections of themselves.

This is an everyday occurrence for a person living with dyslexia.

So what is Dyslexia? It is a common learning disability in children, which is also called “specific reading disability”. It is characterized by difficulty reading as a result of problems relating speech sounds to letters and words.

Sometimes as parents we are quick to cane, spank, scold and punish our children when they are not doing well in school. Rather than do this, we should learn to be patient with them because it might not be that they are being lazy, it could be that they have a learning disability.

A few months ago when I started sharing my story in order to create awareness for myasthenia gravis, I met a young man who apparently had dyslexia but never knew it until later in life. On this fateful day, I was feeling down and overwhelmed and somehow I started talking to him when he also opened up and shared his story. While he was talking, it was as if I got a fresh bout of inspiration because here was a guy who had overcome this challenge at a young age and in the midst of other difficulties but he never gave up. He persevered and made something good of himself.

As a child, he always lagged behind in class and this continued until high school (secondary school as it is called in West Africa). And to top it all up, the only person who understood him even without knowing exactly what was wrong with him suddenly got snatched away from him. Eventually, just before high school ended, he figured out what his strengths were academically and this made a whole lot of difference. He started to excel and the sky was not just his limit but was his starting point.

Years later, during an organised program for dyslexic children, he took the test and finally realised that he had dyslexia this whole time. Boom!!! It was like a blow but a good one because now his whole life made sense to him and things fell in place.

I shared this story because it is a realistic story of hope and inspiration to let us know that we can overcome whatever life throws at us. If life gives you lemons, make lemonade!

We all have challenges but we are strong enough to overcome it if we fix our eyes on God. Let’s learn to take our minds off how big the challenge is and rather focus on how big our God is.